This past weekend I had not much to do but rest and recuperate from all of the holiday cooking/eating and dodgeball! My son wanted me to do a photo shoot for him. This is the same son, by the way, that used to run from the camera every time I said, “SAY CHEESE!” I earned the name Mamarazzi and I was shunned by him… until he got into facebook that is. Now he feels that it is his right, nay the privilege even, to have a new profile pic every couple of weeks and those tired ol’ bathroom mirror camera phone pics most teens post on fb just won’t do.  So I took him to my favorite shooting spot… downtown ‘Burg!

He’s still at that stage where everything I do is embarrasing so coaxing him to pose the way I wanted and do as I asked was like asking him to take out the trash and do the dishes.  Finally I said, “Either do it my way or we won’t do it at all!”  That, ladies and gents, is how we ended up with the best photo shoot he ever has had up to this point with good ol’ mommy dearest!  The only thing I regret is that cuz he was so ticked I didn’t get that million dollar smile.. oh well, maybe next time — which should be roughly 2 weeks from now. {{{face palm and eye roll combo!}}} 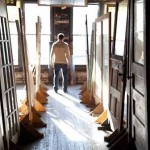 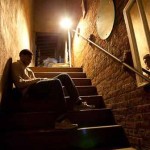 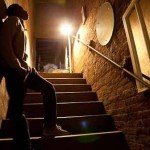 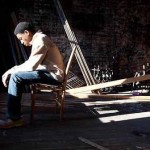 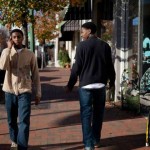 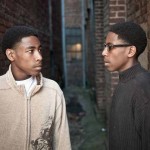 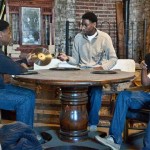 Warning: count(): Parameter must be an array or an object that implements Countable in /homepages/14/d291559485/htdocs/missusjoy/wpblog/wp-includes/class-wp-comment-query.php on line 399